A steam drum is a pressure chamber of a steam boiler located at the upper extremity of steam boiler circulatory system. It is a reservoir of water/steam at the top end of the water tubes. The steam drum stores the steam generated in the water tubes and acts as a phase-separator for the steam/water mixture. Steam is separated from the water and then discharged at a position above the water level maintained there.

Boiler steam drum water level is one of the most important power plant parameters to both measure and control. Control of the proper water level in the boiler is critical for safe operation of the boiler. If the level is too low, boiler tubes will be damaged by overheating. If the level is too high, steam separators will not function properly, temperature control will be difficult, and the superheater tubes and turbine could be damaged by moisture or water treatment chemical carryover.

The separated steam is drawn out from the top section of the drum and distributed for process. Further heating of the saturated steam will make superheated steam normally used to drive a steam turbine. Saturated steam is drawn off the top of the drum and re-enters the furnace in through a superheater. The steam and water mixture enters the steam drum through riser tubes, drum internals consisting of demister separate the water droplets from the steam producing dry steam. The saturated water at the bottom of the steam drum flows down through the downcomer pipe. 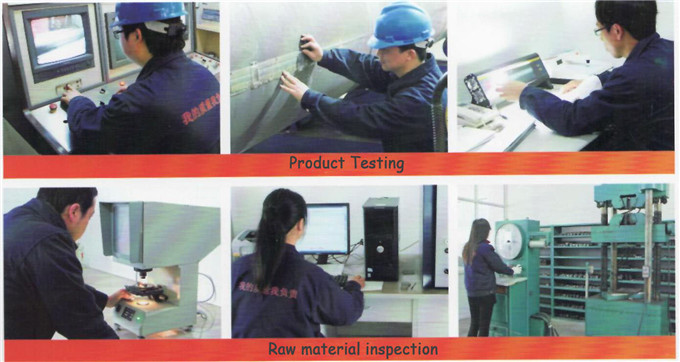 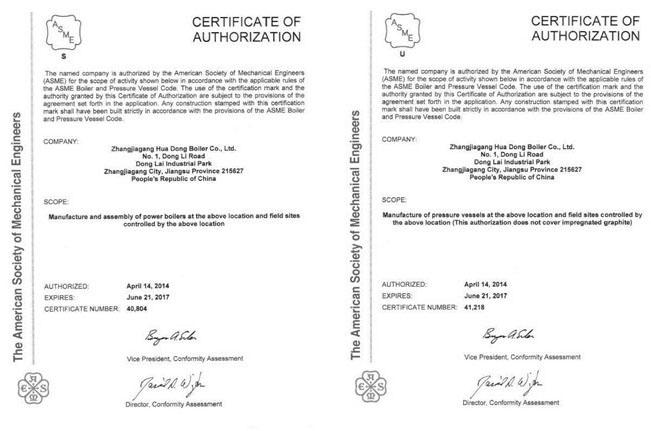 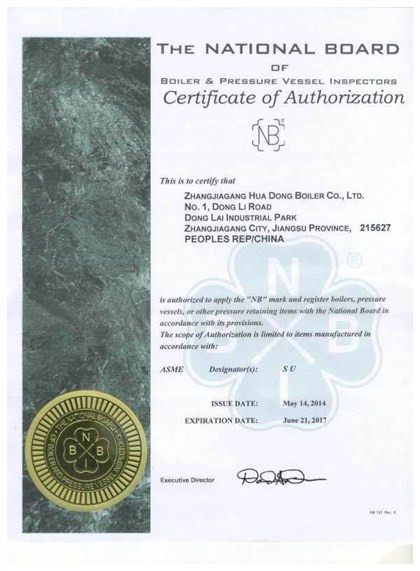 4. Panel fabrication for up to for 1000MW power plant boilers

6. Fabrication of Header to Chinese standards(GB), US standards (ASME), or EU standard (EN) 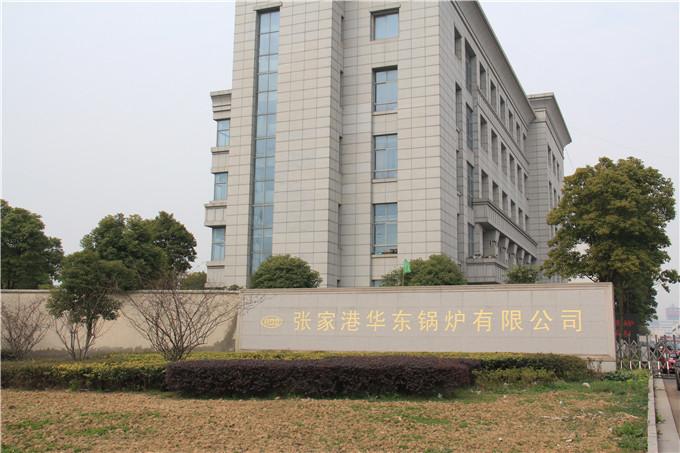